Our 5th annual Great American Tree compeition received 25 nominations! We have tallied over 6,000 votes on outstanding trees that each uniquely represent our nation's beautiful and diverse canopy. Our top 3 trees with the most member votes are (in no particular order): Quamal the douglas fir, Rosa the ponderosa pine, and the cottonwood trees.

The 2019 Great American Tree is... Rosa the Ponderosa Pine of the Black Hills of South Dakota! This tree embodies the American spirit with her resilience and stature. She is a testament to the ever-lasting legacy trees can leave on their community. Rosa has overcome many environmental changes and challenges throughout her 738 years. This tree has stood tall after a lightning strike, bug infestations and the consequences of climate change. Her adaptations and resilience have taught scientists many things about landscape changes in her community. "We have a lot to learn from this great American tree that has been there through all of our histories as a Nation and for so much of history of the Black Hills." Nominated by Rachel Ormseth and Frank Carroll. More here.

We are also happy to announce the cottonwood trees planted by "Pa" Ingalls as our first runner up! These five trees have rich historic roots in South Dakota. More here.

Quamal, one of the world's largest known Douglas firs in the Olympic National Forest in Washington state, is our second runner up. More here. 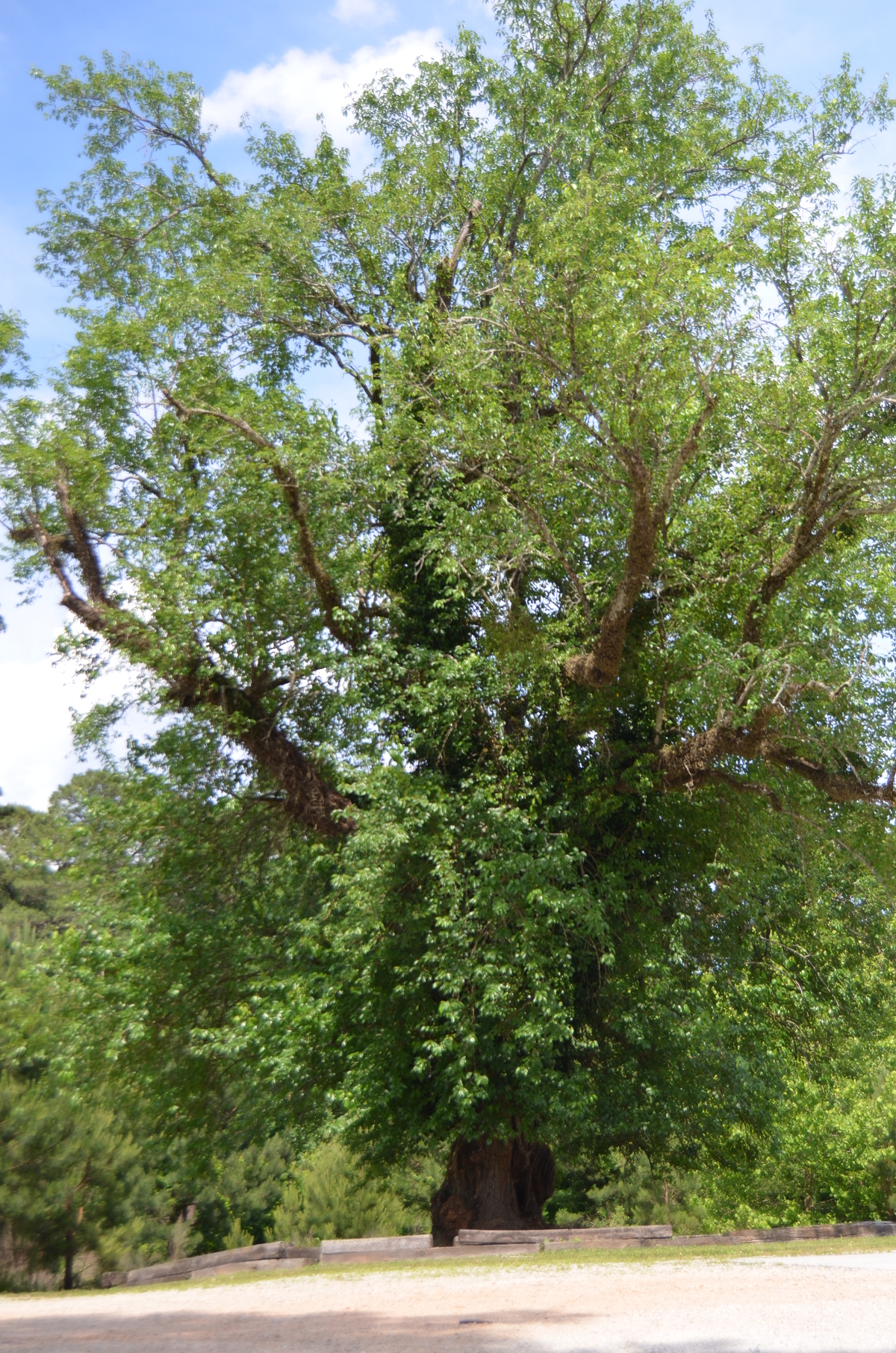 Georgia's State Champion Osage-orange, located near the greenhouses and Cox Nature Trail in Stone Mountain Park, is a Great American Tree. The tree is 76" in diameter, 65' tall and has a 65' crown spread. It is estimated to be 75 to 100 years old. The Osage-orange tree was nominated to Georgia's Champion Tree register in 2006 by Rosemary Cox, daughter of Harold Cox. Harold Cox, a graduate of Kew Gardens in England, was named the Director of Horticulture by the Stone Mountain Memorial Association in 1961 and held the position for over thirty years. Certified arborists have inspected the tree, done some pruning work to help improve its health, and determined it was better to leave the vines, which have grown into the tree. Wood from the Osage-orange was once used for fence posts and archery bows. It's fruit is a bumpy, greenish-yellow, inedible ball, the size of a grapefruit. It exudes a white, sticky sap. 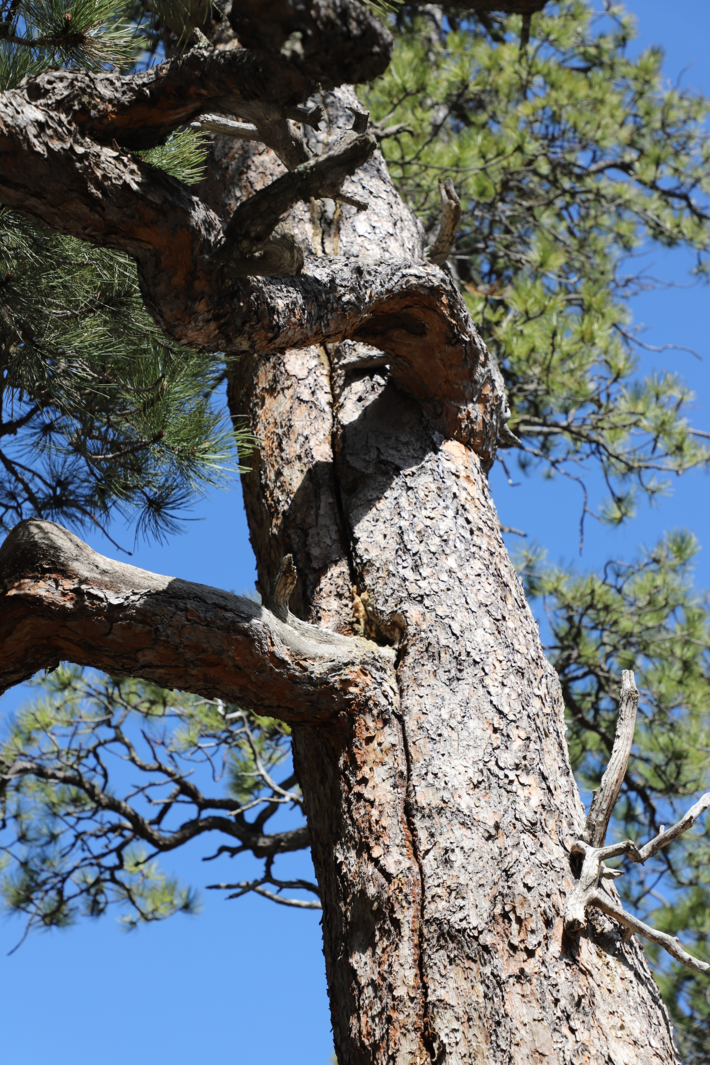 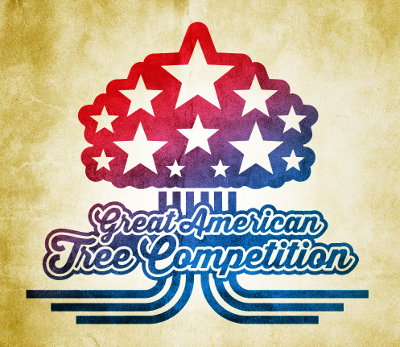