A Great American Tree for everyone! Standing as a silent sentinel to the town, this enormous white oak (Quercus alba) welcomes travelers into the city of McMinnville, TN. While only 81 feet tall, the crown spreads 130 feet, with several of the lower limbs larger than many trees. However it is not its size that gives this white oak notoriety; the Birthing Tree is steeped in local folklore.

The tree was a local landmark for settlers passing through the area. Travelers from North Carolina, Kentucky and Virginia would journey through Knoxville on the Old Kentucky Trail. These trails converged at Rock Island (the closest city at that time) and then passed under the spreading branches of this giant tree before continuing south to Alabama. The huge oak was a well-known meeting place for these weary travelers. Some waited for long periods of time for fellow settlers to join them. Others lingered because of bad weather or lack of supplies.

Many local families also recount stories of grandparents who knew someone born at the tree due to the extended delays. At one time it was even thought to have been part of the infamous "Trail of Tears" on the march to Oklahoma, although local historians discount this. However, the tree has been known for over 150 years is the subject of numerous local stories and rumors. Many family meetings have been held at the tree. A past owner Wally Bigbee, says it has also been called The Baby Tree.

The Birthing Tree stands across the street from the McMinnville River Park Hospital at 1559 Sparta Highway (Hwy. 70) on a private residence. The current owners donated the tree to the City of McMinnville in 2008.
https://goo.gl/maps/M0pcv 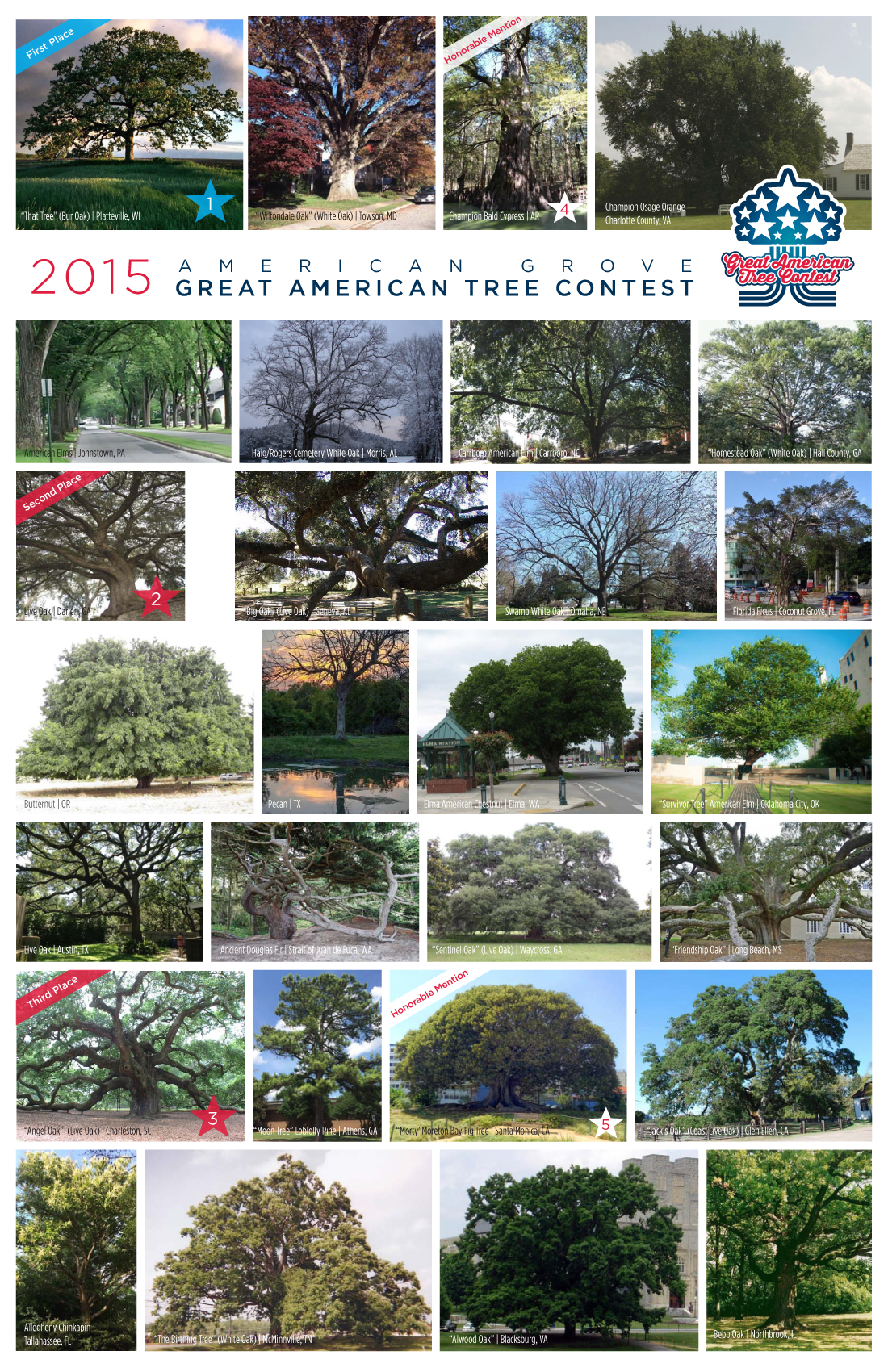